For the past year, Chuckie Campbell & The Phaction have been continuously on the road; they have lived their lives on stages, putting their all into touring and performing. Great progress does not come without great sacrifice. SXSW Music Festival is the largest music festival of its kind in the world, with more than 2,200+ official performers and bands playing in more than 100+ venues. After crowdfunding a Kickstarter Campaign and acquiring the funds, Chuckie Campbell & The Phaction, Fresh Kils, G Premacy, and Jack Clarke embarked on the Southern Hashtags Tour, stopping in Dayton, Ohio; Richmond, Kentucky; Little Rock, Arkansas; and Houston, TX, before playing four great shows in Austin, TX. In 2015, Official artist wristbands couldn't be acquired for the whole band, but in 2016, it's a major ambition as the movement continues to grow. 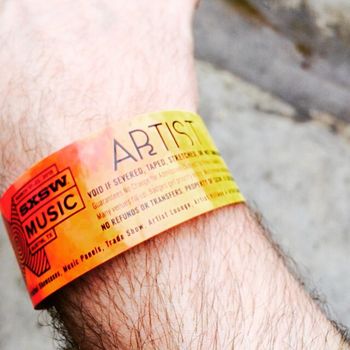 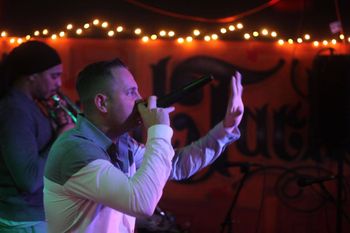 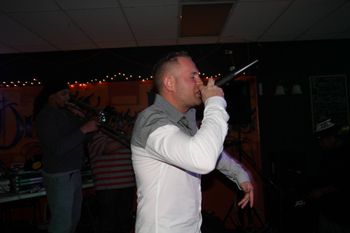 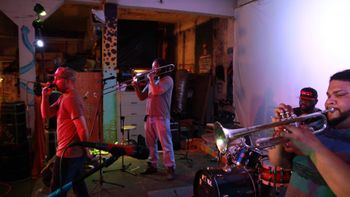 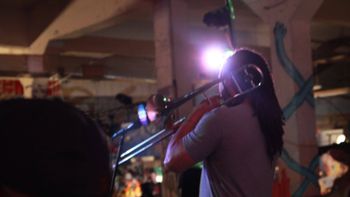 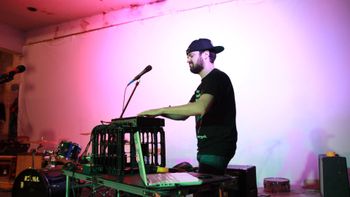 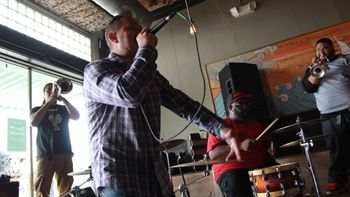 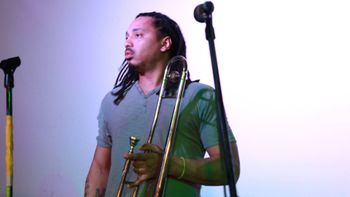 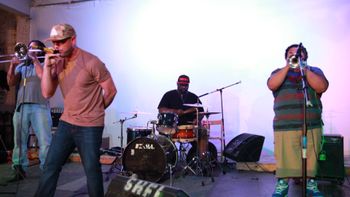 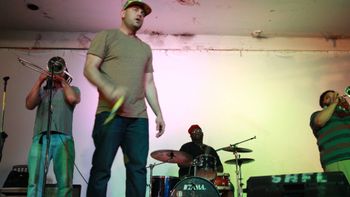 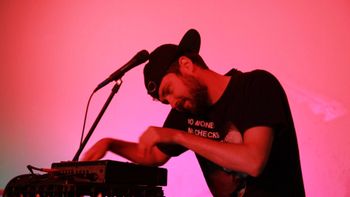 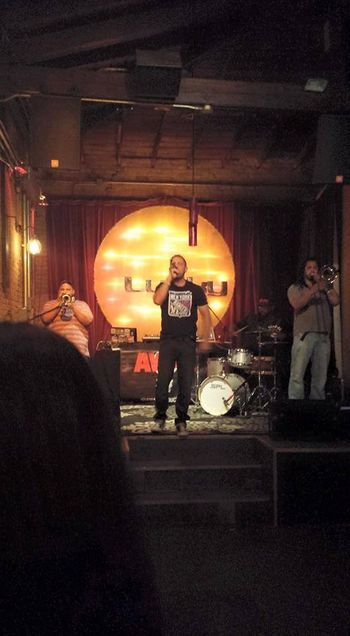 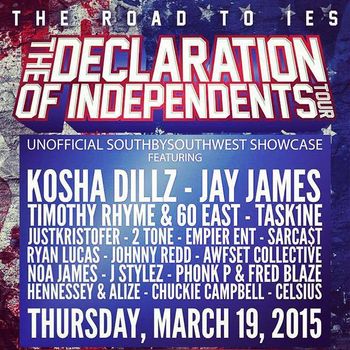 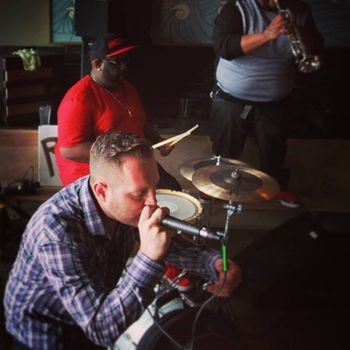 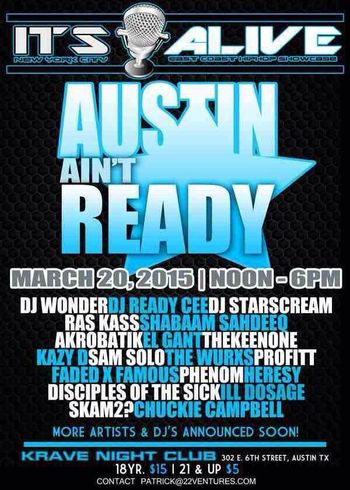 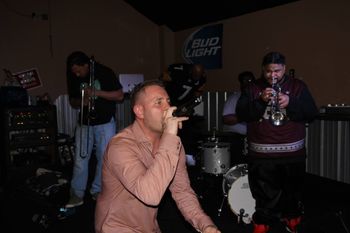 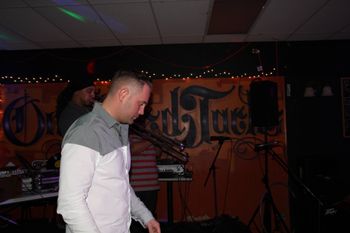 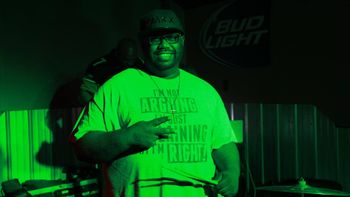 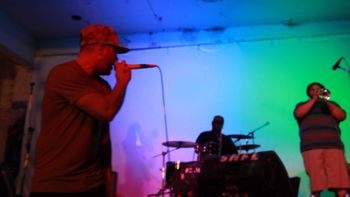 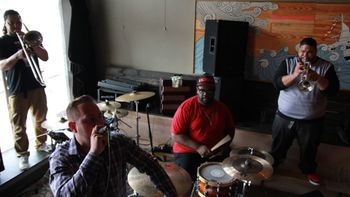 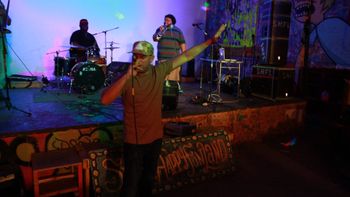 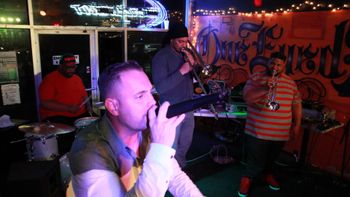